Michael Douneta’s fervent love for cooking started from an early age and was sealed by his graduation from the Culinary School of Anabyssos in Athens.

The first eight years of his career were determinative since he was an apprentice to top-ranking foreign Chefs.

After his practice in Crete, he continued practising in Intercontinental Hotel, Athens where he met his mentor, Claus Feuerbach.They worked together for two years in the well-known Pajazzo.

Afterwards, in Luxembourg he had formative influences. His job in Intercontinental Hotel, in the 2 stars Michelin restaurant La Bargerie was a milestone in his career!

Returning to Greece he had been working for five summers in succession in a restaurant in Mykonos.

Having returned from Mykonos, he worked in Athens Golf in Glyfada, in Casa di Pasta, in Red in a multipurpose place in Athenaida, in Vive Mar,in Baraonda and in Dionysos by Acropolis.

He continued his career as a consultant on cooking and as an Executive Chef in VS Hospitality Group, owned by Vlassis Stathokostopoulos and in many Greek and International hotels and restaurants.

“Golden Chef Cap” prizes, awards of the Greek cuisine and Gourmet prizes came one after the other!

However, on account of the fact that his eagerness for knowledge is endless, he attended Italian and French cuisine seminars in Etoile Institute in Italy and in Ritz and Alain Ducasse in France as well as Confectionery seminars abroad and in Greece.

In this way, he “conquers” both the Mediterranean cuisine and the Confectionery “world”. He may be the only Greek chef-cook certified by Valrhona for his confectionery pastry-making knowledge.

Nowadays, he continues his career as a teacher in “Le Monde” Cooking Faculty while at the same time he is a consultant on cooking for many restaurants, catering companies and other dining halls abroad and in Greece, too! His latest “creation”-business development (activity) is Wood Restaurant! 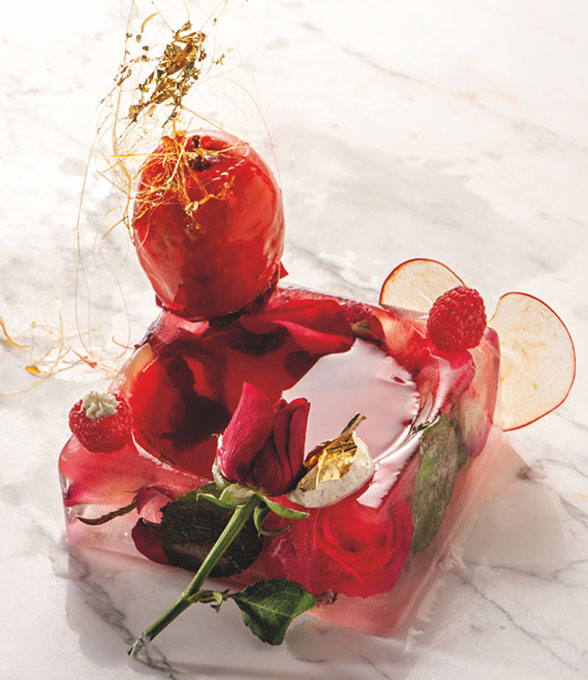 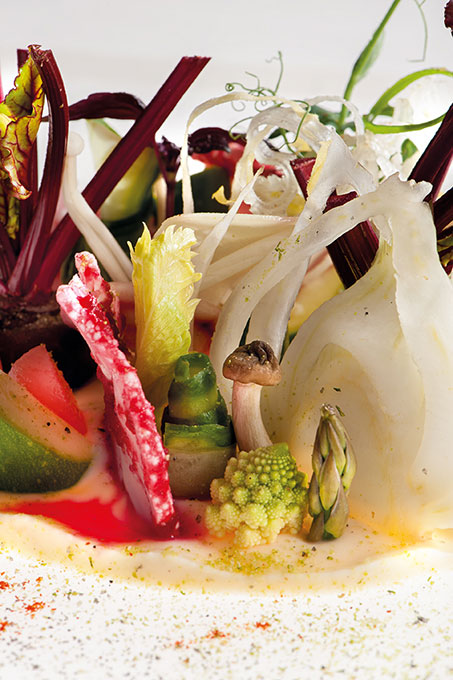 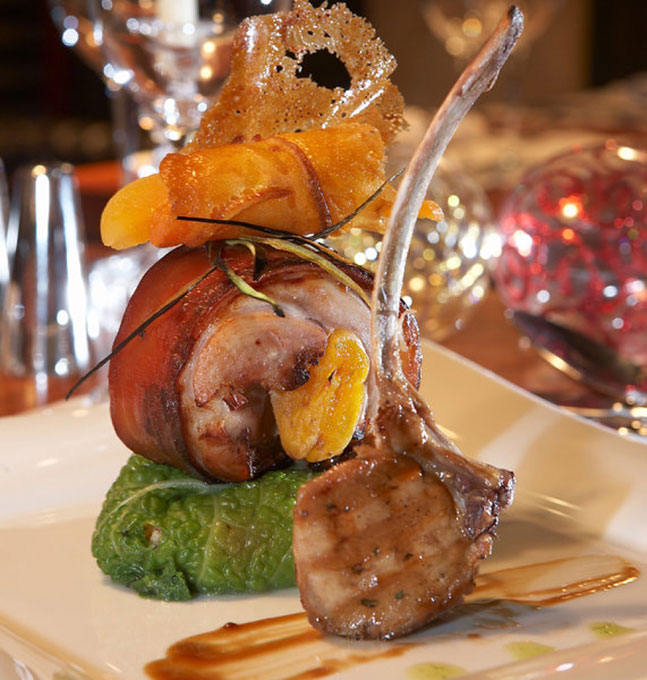 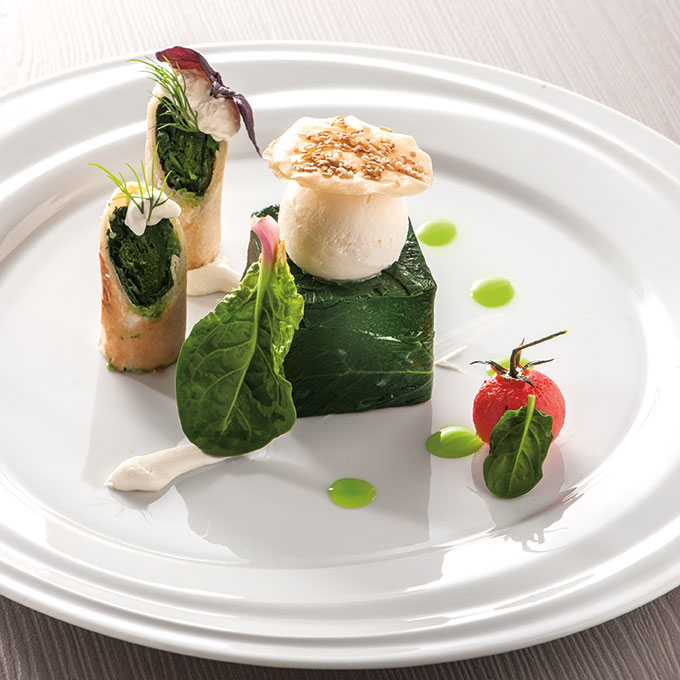